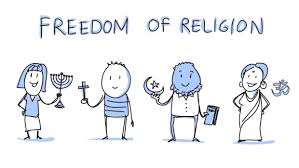 The First Amendment, Freedom of Religion is much more exciting than you imagine.  It involves hangings, wedding cakes, multiple wives and flying monsters.  Modern American history is not as religiously tolerant as you may believe. The first settlers in Boston were Puritans and a lady named Mary Dyer was a Puritan who, contrary to the teachings of the church, believed that God spoke directly to people and not to the people only through the clergy.  Well, that’s interesting that she thought that, you might think – probably not a lot of people talked to her after church on Sundays…maybe she […]
Do you like it?0
0 Read more 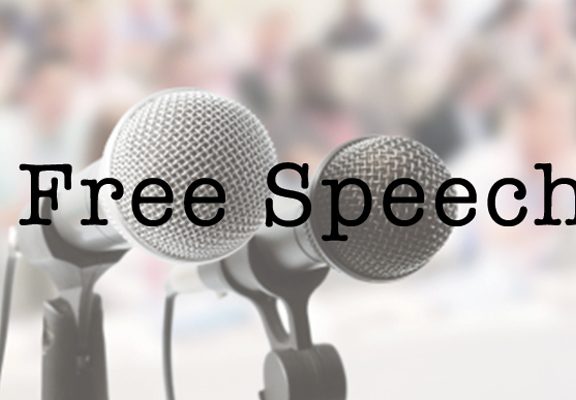 Much like a weekend in Vegas, your right to free speech under the First Amendment is both less and more than you might think it is. In this legal brief we talk about what is and is not free speech in the good ole U.S. of A. For example, if you were in a crowded movie theater and yelled “fire”  (that’s a bad example nowadays – you’d be the only one running to the exit … ). (let’s start over) Ok, let’s start back in the olden days – even before I was born.  In the 1787 the Constitution came […]
Do you like it?0
0 Read more 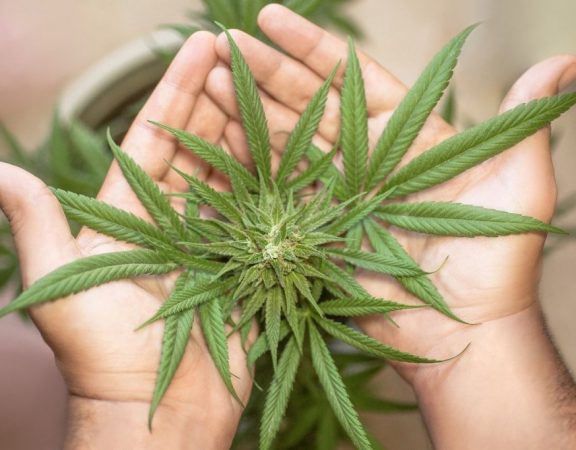 Thanks to massive lobbying efforts by Pizza Hut and Dominoes, the legalization of marijuana has really taken off in the last 10-15 years.  A lot of states are feeling the buzz so to speak and passing legalization or medical marijuana laws.  So, can you legally smoke, what are the risks, and should you open a Pizza Hut near your local college?  So, my brother and I opened a medical marijuana store.  We keep our money in a “joint” account. Get it? No?  Okay, I made one up myself with a legal twist: What is the difference between legal and illegal […]
Do you like it?0
0 Read more 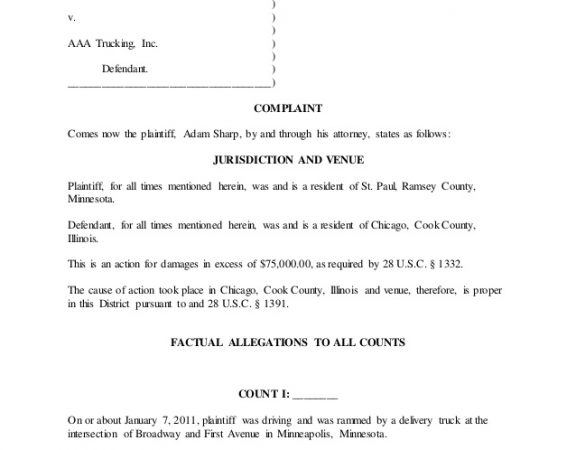 Okay, it’s time to sue your evil enemy – your nemesis.  Or perhaps you’re a young lawyer working on your first Complaint for an old grumpy law partner.  Today, I’m going to tell you how to draft a lawsuit – from Caption to Signature Line. A lawsuit is made up of five parts: the Caption, Statement of Jurisdiction and Venue, the Body, and the Prayer for Relief and Signature Line.  In the next 5-6minutes or so we are gonna go through the important issues of each part and give you some samples. The first part of the lawsuit is the Caption.  The Caption has the name of the Court […]
Do you like it?0
0 Read more 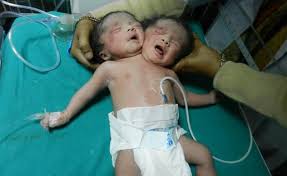 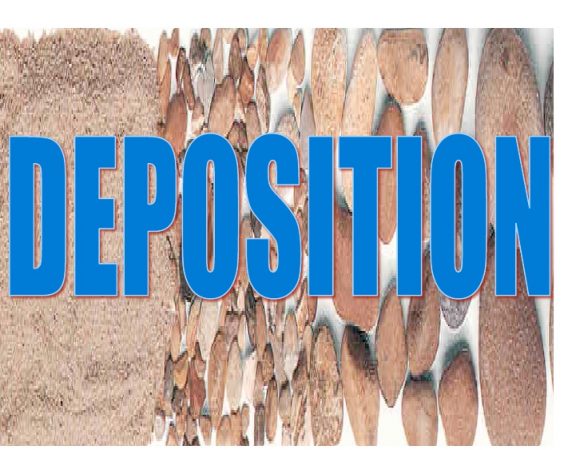 A deposition, like trial, is usually won or lost in the preparation.  On today’s Legal Brief we are going to show you exactly how to prepare for a deposition.  Remember: by failing to prepare you are preparing to fail (too cheesy?) Okay, you have decided it’s time to depose a witness.  90% of attorneys don’t go about this the right way and we are going to get you in the top 10%.  Don’t worry – I got your back. MOST lawyers at this point are going to email their assistant to schedule the deposition and then send out the Notice of Deposition.  Then, maybe […]
Do you like it?0
0 Read more 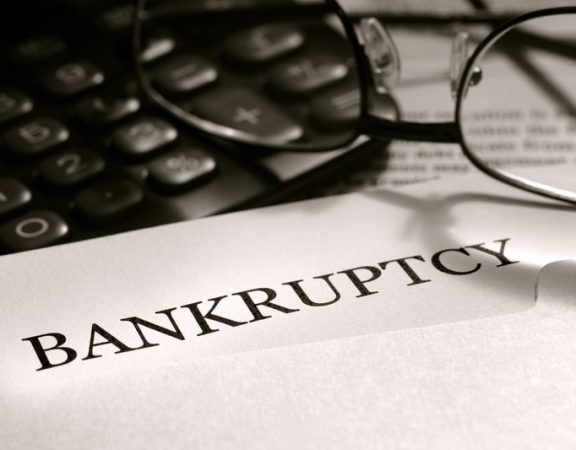 Will the Bankruptcy Trustee Take My Personal Injury Settlement? 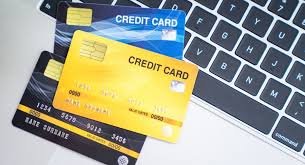 Can I Keep One of My Credit Cards During Bankruptcy?

We are often asked “Can I just keep this one credit card?” during initial bankruptcy consultations. As we move further and further towards a cash-less economy, having a credit card has become more and more important.  It is often a big problem for our bankruptcy clients to be left without a Visa or Mastercard after filing. The answer to the legal question is … “Maybe.”  And only if the balance on the card is zero when you file your case. When you file for bankruptcy, the law requires that you provide a list of all of your creditors. A credit […]
Do you like it?0
0 Read more 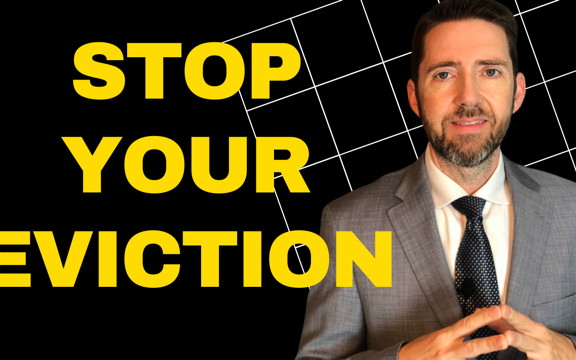 How to Stop Your Eviction

It’s July 27, 2020 right now and The Eviction Tsunami is here.  If you are a nervous tenant or maybe a kind-hearted probate lawyer whose cousin just received an eviction lawsuit, watch on because eviction legal actions are unlike any other.  You have to know how to fight. I begin with 2 disclaimers: First, I slant pro-tenant so, Landlords, I understand your frustration and problems and the mortgage you have to pay – trust me – but this is tenant oriented.  Second, landlord/tenant laws vary state by state and I will only have time to give you the important things […]
Do you like it?0
0 Read more

How to Write a Demand Letter

Do you need to make a legal demand of someone?  Give me 5 minutes and I am going to show you how to do it right. What is a Demand Letter? A demand letter is a formal demand that someone or some thing do or stop doing something.  In theory, a demand letter is easy to do – you could just scribble something on a napkin and hand it to the person.  But a well-done demand letter requires thought and professionalism. What are the Technicalities? First, the technical issues.  Often a written demand is a condition precedent to legal action.  […]
Do you like it?0
0 Read more
123456789
Next page