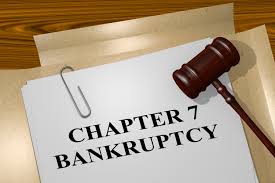 The idea behind a Chapter 7 Bankruptcy is a “fresh start.”  But the Court will not allow people with a lot of money or assets to keep all their personal belongings and file bankruptcy and not pay their creditors.  So, the first question is, “What assets can you keep after you file bankruptcy and what assets must you give up”? In bankruptcy you generally can retain: $1,000.00 of personal property or $4,000.00 of personal property if you do not own a home with equity in it. We use garage sale figures  – not new or retail! Your home – no […]
Do you like it?0
0 Read more 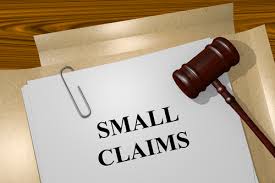 How to Win In Small Claims Court

Small claims vary by state but the general idea is the same – trials are more informal.  The Rules of Evidence, although liberally applied, are still in effect.  You have to be prepared and professional.  For purposes of this video we are assuming you have already been through mediation and all that stuff – you are going to trial with the Judge.   Here’s what you do: First, take a look at your Complaint or Statement of Claim.  There are certain facts you will have to prove in order to win.  The Plaintiff has the burden of proving every single […]
Do you like it?0
0 Read more 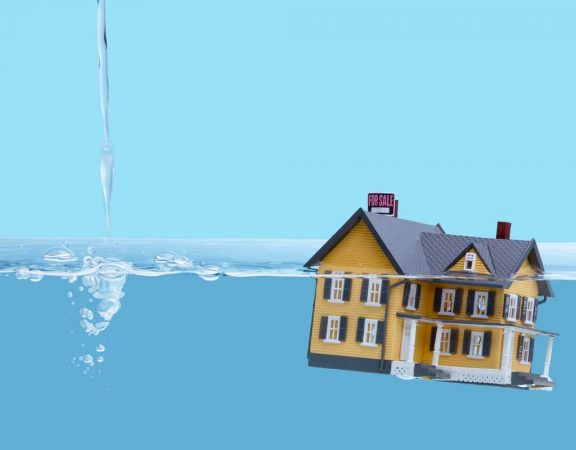 Everything You Need To Know About Foreclosure Traps

As I write this blog, we are in the middle of the COVID-19 stay-at-home situation and we, maybe like you, have everyone working from home which has given me a little extra time to keep up with all the new laws and emergency orders coming down. And what I am seeing is a looming foreclosure trap on the horizon from some things that are going on and it shows an interesting interplay of law, private policies, and public perception. It’s extremely important that homeowners who need help with their mortgage be aware of what is going on. In late March […]
Do you like it?0
0 Read more 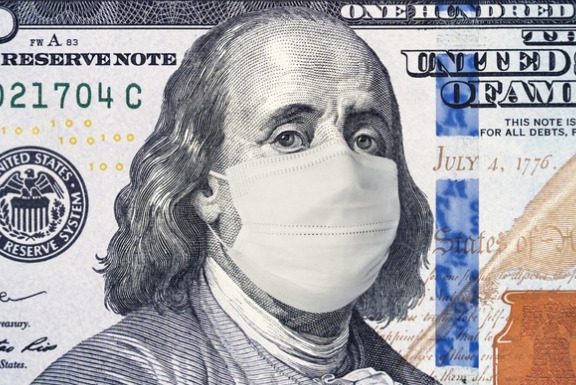 COVID-19 or the coronavirus, is an infectious disease that is adversely affecting the health of the global population. Common symptoms for coronavirus include cough, fever, tiredness, shortness of breath, and other respiratory symptoms. In response to this global pandemic, many companies and government officials are encouraging people to engage in social distancing and responsible hygienic practices. To ensure that contact with other potentially infected individuals is kept to a minimum, state and local officials have closed the doors to many of the places we all frequented just a few days ago. Here in Central Florida, all bars along with many […]
Do you like it?0
0 Read more 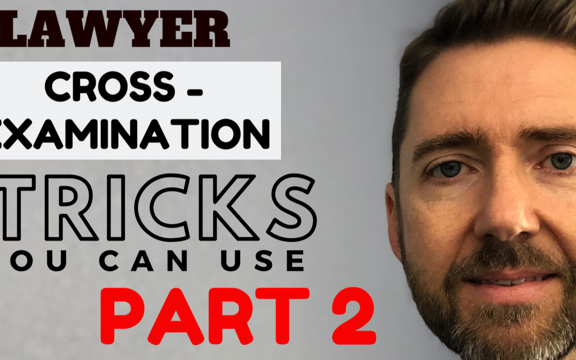 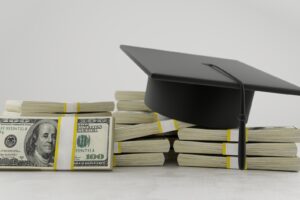 Until recently, if you asked most bankruptcy attorneys, they would tell you it was extremely difficult if not impossible to get rid of student loan debt in a Chapter 7 bankruptcy. However, in a recent landmark ruling, the Chief Judge of the New York Southern District (“NYSD”) held that a student loan debtor had proven that he would suffer an undue hardship if not allowed to discharge his student debt.  Although this opinion was not out of the Florida Middle District, or any Florida Court for that matter, the NYSD Bankruptcy Court is very influential and certainly the hope among […]
Do you like it?0
0 Read more 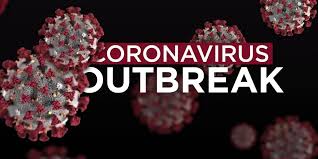 When the COVID-19 virus began in Wuhan China, the Chinese government in effect quarantined an ENTIRE CITY – millions of people were not allowed to leave.  Can the U.S. Government do something like that if the Corona-virus springs up in, for example, Los Angeles? In China, right now, February 22, 2020 the Chinese Federal Government is limiting the movement of over 50 million people.  Roads are shutdown, people are not allowed to congregate, and infected people are being forcibly removed to quarantine.  Could the U.S. Federal government (legally) shut down a city, restrict citizens ability to gather in the city […]
Do you like it?0
0 Read more

Imagine you’re at home on a lazy Sunday, hanging out with a friend, when you get a craving for pizza.  So you give your friend $20 and ask him to run and get a pizza for you and he can keep the change.  Your friend on the way to buy the pizza, accidentally rear-ends someone.  But a month later YOU are served with a lawsuit for the damages.  How is that possible?  Welcome to the legal world of Vicarious Liability. Vicarious liability, also sometimes called by stuffy old Judges “the doctrine of respondeat superior”  is the idea that an employer […]
Do you like it?0
0 Read more 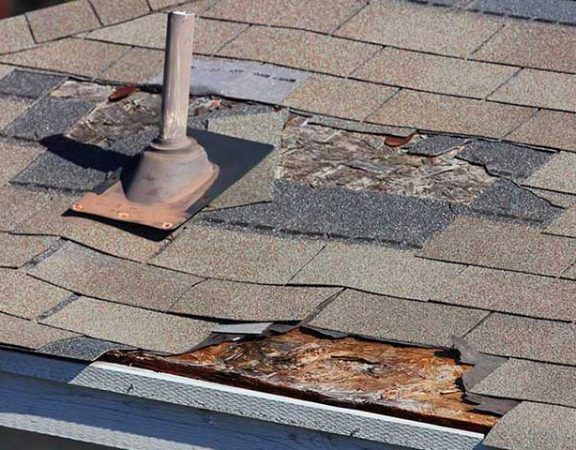 Most homeowners seldom, if ever, get on the roof of their home. Consequently, problems that may be developing with the roof or the roofing system can go undetected for weeks or months before an unsuspecting homeowner would ever know it. Often the first indication of a problem with a roof will typically appear as one of the following conditions: Dark water stains on a wall or ceiling. Discoloration of paint on a wall or ceiling. Change in the texture of a wall or ceiling. Paint that has peeled or flakes. Appearance of mold. Unfortunately, most people do not normally pay […]
Do you like it?0
0 Read more 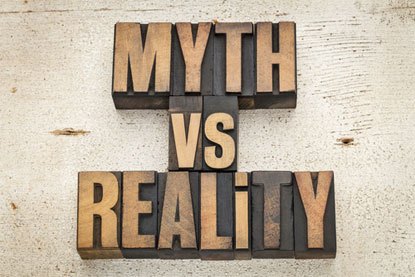 After practicing law for well over 15 years now, I’ve seen some clients come in with some ideas about legal issues that just aren’t quite right.  So today we bring you some of the top legal myths our clients come in believing and talk briefly about what the law really is. Myth #1:  If you are a victim of a crime, you decide whether to “Press Charges” or not.   That’s not exactly true.  Certainly the willingness of the victim to testify against the criminal is important but the prosecutor’s job is to apply the law on behalf of the victim […]
Do you like it?0
0 Read more
Prev page
12345678910111213141516
Next page

In matters of truth and justice, there is no difference between large and small problems, for issues concerning the treatment of people are the same.