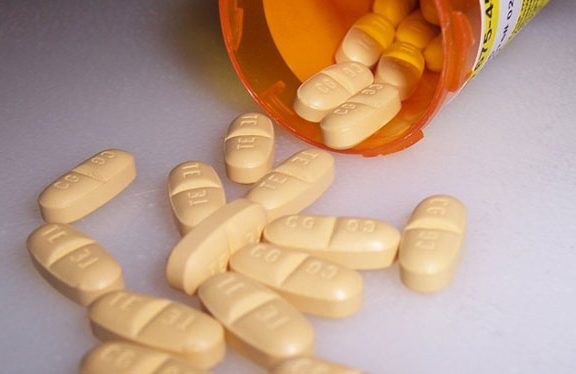 Risperidone is an antipsychotic medication sold under the trade name Risperdal. The drug treats schizophrenia, bipolar disorder, and irritability in people with autism. Risperdal may also cause gynecomastia, the abnormal development of large mammary glands in males. In July, the Johnson & Johnson pharmaceutical corporation was ordered by a jury to pay $70 million to a male Tennessee teenager who charged that Risperdal caused him to grow enlarged breasts. The jury finding was Johnson & Johnson’s biggest defeat in a long string of cases concerning Risperdal. In arriving at its verdict, the jurors found that Johnson & Johnson failed to […]
Do you like it?0
Read more