By Law: Is the Tomato Legally a Fruit or Vegetable?

Can You Be Sued For Singing The Happy Birthday Song? 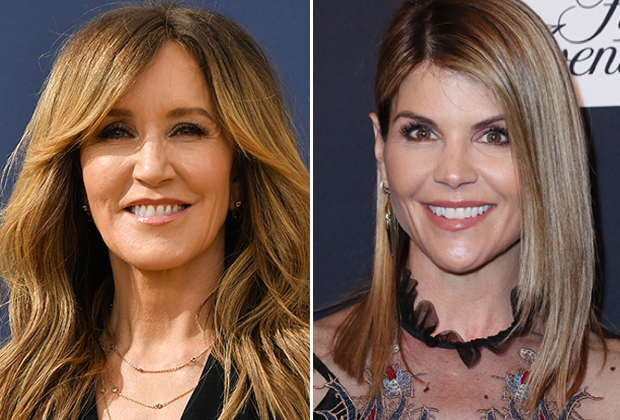 As you may have heard, there is a recent scandal in which rich and famous parents were paying a lot of money to get their kids into good schools. But, what law did they violate?

Conspiracy is when two or more people plan to commit a crime. And in most jurisdictions, they have to perform an overt act in furtherance of that crime. So that’s the conspiracy part of the charges.

By way of example, in the movie Oceans 8, (spoiler alert!) the conspiracy is when the characters got together to plan the crime. The overt act was when they purchased the fake diamond necklace to replace with the real diamond necklace.

The main thing to understand is that the police do not have to wait until the actual crime was committed but can arrest the characters in the planning stages.

So what were these parents conspiring to do?

The conspiracy was to commit honest services fraud.

What is honest services fraud?

It is basically when you commit fraud depriving another of the right of honest services.

So when the parents fraudulently got their kid into college, they took another child’s right to go to that college, so depriving the other child of honest services.

So you as a parent know that you are doing something wrong when fraudulently getting your child into college. But did you know that you could go to prison for it?

For example, if you tip that waiter at lunch today to get that corner table, thereby, depriving another customer of that table, is that honest services fraud?

This problem was recently highlighted in his dissent in Sorich v. United States, 129 U.S. 1308 (2009). He actually called for a review of honest services fraud and stated, “[i]t is simply not fair to prosecute someone for a crime that has not been defined until the judicial decision that sends him to jail.”

What are your thoughts?