Do You Own Your Own Body?

What The Heck Are Lawyers Always Objecting To?

Can You Sue God? 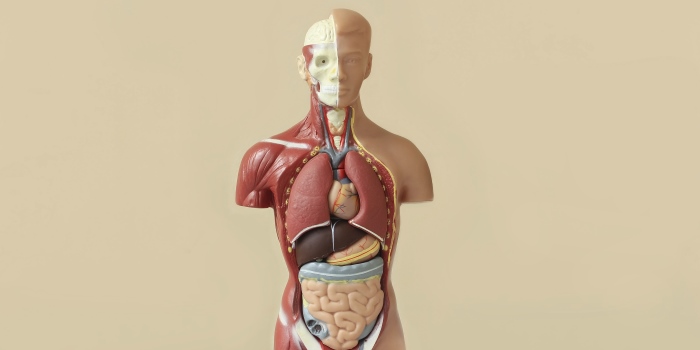 You own your house, your car, your clothes. But do you legally own your own body? The answer may surprise you.

Most people know that the thirteenth amendment to the United States Constitution outlaws slavery. But now in the 21st century, do you legally own your own body?

If you think about it for a moment, even here in the liberty loving United States of America, there are numerous laws and regulations about what people can do with their own body.

In fact, the more you think about it the more you realize the law does not treat your body as your own property. I would say your body is more regulated than your car in your garage.

But, is there any limitation on how the government can regulate your body?

What if the government said you could only have one child per household?

There is no bright line rule but Justice Brennan in a United States Supreme Court case said that such a law would be unconstitutional under the Constitution’s privacy rights.

However, in a more recent line of cases involving ground breaking medical gene therapy, courts have held that you have no interest in your own cells even when they are used for commercial purposes and even when the people who donated their cells were lied to about the purpose of the donation.

So, no, you do not own your own body under the law. But there you have it.