Hobbs & Shaw: Insane Cost of Total Damages from the Trailer

I’m On A Boat: What You Should Know About Maritime Laws

Can You Rent An Exotic Car If You’ve Been In An Accident? 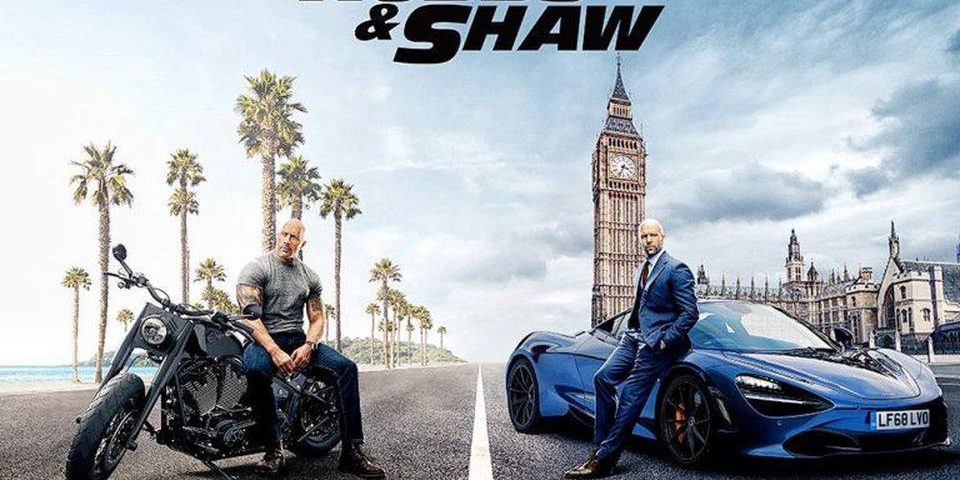 Transcript from video above:

Hi, this is attorney Jeremy Hogan and on today’s Legal Brief I have been tasked with:

I’ll give you a hint, it’s a lot. Without further ado – let’s watch this trailer.

I’ve seen this trailer before 2 or 3 times already – it was played before EndGame.  For clarification, The Rock is Hobbs and the British guy is Shaw.

Okay, looks like our protaganists are breaking and entering into this building – that will negate any claim of self-defense when they start to beat people up.

Let me stop the video here to highlight the most pathetic punch thrown in the history of movies.  Not even in the same hemisphere as Shaw’s face.

So, Shaw is committing an everyday battery on these guys – and although some of them might suffer permanent injuries, I will value their claims against Shaw at right around the $10k mark – mostly for the CT scans they are going to need to rule out brain bleeds.

That guy might need some plastic surgery to fix his nose – that’s another $20k.

That’s Idris Elba – he was voted People Magazine Sexiest Man for 2018.  My application was denied.

And that’s Vanessa Kirby – her last role was  in Great Expectations – obviously this is a different type of character for her.

That’s one truck and wall for Mr. Elba.

Let me just pause here.  I don’t know what kind of incarceration this lady is under but I’ve met clients in prison before and none of them have ever been wearing a red blouse with matching red lipstick.

I’m going to assume they stole that fighter jet and that it eventually crashes so … we’ll add that to the tally.

Now that’s a cool car accident but she’s messing up her claim by not wearing her seat belt. Buckle Up kids – you never know when a guy will drive his car out a window of a high rise.

I think Marvel has a copyright claim against this movie since this is the same character as in Captain America Winter Soldier.

How am I going to value the destruction of a nuclear power plant?

I think The Rock is actually part Maori so this makes sense that he retreats to a New Zealand hideaway manned by rugby players.

Out of all the big guys, I’m most scared of the Mom.

Nothing like a good old Haka before kicking the bad guys butt.

Let me pause it here to give you an interesting tidbit about Dwayne Johnson and me.  So, the Rock went to high school in Hawaii and his high school – and Barack Obama by the way – was just a couple miles from my apartment in Hawaii when I lived there.  He then moved to Florida and also lived for a time in California.  All places that I have lived.  So, I’m not saying that I am The Rock – but you’ve never seen me and him in the same room together either.  Just saying.

Back to the violence.  Looks like they booby-trapped their own cars and blew them up so we can’t charge them with destruction of their own property.

This is an amazing shot although I’m going to charge the Rock with that helicopter.

And there we have it.  All the tort damages in the Fast and Furious: Hobbs & Shaw movie – batteries, property damage, car accidents, totaled vehicles, airplanes and wrongful deaths.

I don’t think I needed law school to do this but it was a lot of fun anyways.  Thanks for watching.