An Overview of Workers’ Compensation in Florida

Tips For Negotiating with an Insurance Company Following an Accident 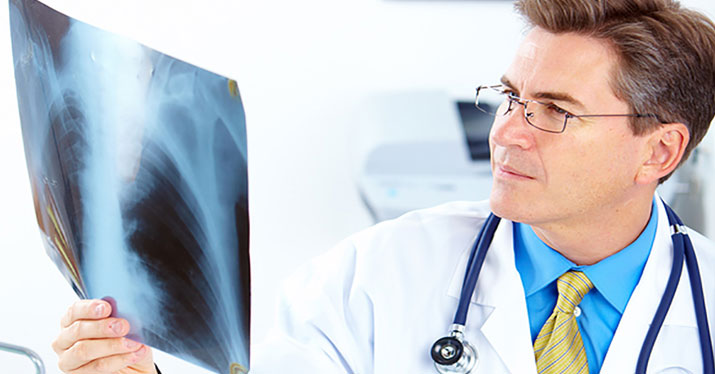 Florida’s Workers’ Compensation law, codified in chapter 440 of the Florida Statutes, is designed to compensate workers injured in the workplace without regard to fault. With a few exceptions, employer’s participation in this program is mandated by law. Generally, the employers purchased workers’ compensation insurance coverage from insurance companies that deal with these line of business.

Most workers are eligible for benefits and the sole issue is whether the injury occurred while the worker was performing functions that were “in the course and scope of their employment.”This means that a person injured in the course and scope of their employment is not required to prove negligence on the part of a third party or their employer. The purpose of the no-fault system also serves to prevent worker’s dependents from becoming a public burden in case of the worker’s death as a result of workplace injuries. No fault means that the benefits are guaranteed, but in turn, the law grants employers immunity from common law and statutory lawsuits brought on by their employees for the injuries sustained. The system places the burden of providing benefits after a workplace injury on the employers, who in turn pass the costs on to the consumers of their goods.

The Florida’s workers’ compensation law is meant to be self-executing in nature, meaning that the benefits are to be provided to the injured worker without the necessity of filing a formal petition for benefits or hiring of an attorney. To put it simply, the law expects insurance claims adjusters and employers to know what to do and then to do it timely to ensure the prompt delivery of benefits to the injured worker. For the law to be self-executing, however, it is very important for injured workers to report any accident or injury immediately to their employer/supervisor as soon as possible. Failure to provide notice within a reasonable time may affect the worker’s ability to receive benefits under.

HOW IS A “WORK-RELATED INJURY” DEFINED?

WHAT BENEFITS DOES WORKERS’ COMPENSATION PROVIDE?

There are several different kinds of benefits under the Florida workers’ compensation law, but none of them cover pain and suffering, punitive damages, damages for loss of joy of life and other damages normally recoverable in a personal injury claim.

In addition to benefits to the injured workers, Florida’s Workers Compensation law also provides death benefits to eligible survivors of workers who died because of a workplace injury or illness. If a work-related death occurs within one year of the date of accident or five years of continuous disability, as much as $150,000.00 in total may be paid which covers funeral expenses, compensation to dependents, and education benefit to the surviving spouse. As for the compensation to dependents, worker’s dependents will receive a percentage of the worker’s average weekly wages. And the percentage of death benefits paid depends on the particular family relationship between the deceased worker and of the dependent.

It should be noted that injured workers should pay special attention to the timing of their claims since there are time limitations involved in workers’ compensation cases. And as mentioned previously, like any other civil law action, this is an adversarial system, and the insurance companies will expend their resources in anattempt to limit the recovery of an injured worker. Like any other companies, the insurance companies’ goal is to generate profit and the way they make their profit is to frustrate the injured worker to the point of abandoning what should rightfully be provided to them and therefore, giving up on the whole process. The recovery of workers’ compensation benefits can be simplified with the help of an attorney, and the attorney is only compensated if the injured worker recovers first.