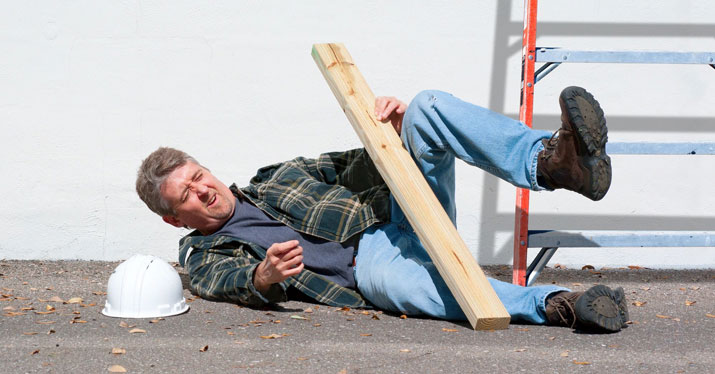 Can I Be Fired For Filing A Worker’s Compensation Claim?

The State of Florida is one of the minority states that is categorized as an at-will employment state, meaning either the employer or employee for any reason may terminate the employment at any time and no action may be maintained for breach of the employment contract. With that said, it can be an especially terrifying experience for any injured employee to be told by their employer that he or she is fired during the time of financial and physical hardship brought on by a workplace injury. Florida’s Workers’ Compensation law, codified in chapter 440 of the Florida Statutes, however, provides one exception to the general rule. Section 440.205 of the Florida Statutes, in pertinent part, states that “[n]o employer shall discharge, threaten to discharge, intimidate, or coerce any employee by reason of such employee’s valid claim for compensation or attempt to claim compensation under the Workers’ Compensation Law.” Furthermore, as clearly specifies in the statute, an actual discharge is not necessary for an employee to bring a retaliation claim against his or her employer. It is enough that the employer “threaten to discharge, intimidate, or coerce any employee” who files or plans to file a workers’ compensation claim.

What Do I Need to Do to Prove I Was the Victim of Workers’ Compensation Retaliation?

In order for an employee to make out a prima facie case of workers’ compensation retaliation under section 440.205, he or she needs to prove the following elements: (1) the employee was engaged in a statutorily protected activity; (2) the employee suffered an adverse employment action; and, (3) that a causal connection exists between engaging in a statutorily protected activity and the adverse employment action. Andrews v. Direct Mail Express, Inc., 1 So. 3d 1192, 1193 (Fla. 5th DCA 2009). We will discuss each of these elements in further detail.

Element 1: What is a Statutorily Protected Activity?

The first element is met by one of two ways. One way is by filing a formal petition for worker’s compensation benefits. In other words, leave a paper trail. Alternatively, without a paper trail created by filing a formal petition, first element is assumed met when the injured employee has informally requested such benefits or when the employer voluntarily provides benefits to the employee after the workplace injury. This makes sense since the statute proscribes discharging an employee by reason of the employee’s “valid claim for compensation or attempt to claim compensation… .” Furthermore, the Florida’s workers’ compensation law is meant to be self-executing in nature, meaning that the benefits are to be provided to the injured worker without the necessity of filing a formal petition for benefits. Citrus Cnty. Sch. Bd. v. Dep’t of Fin. Servs., Div. of Workers ‘ Comp., 67 So. 3d 1127, 1129 (Fla. 1st DCA 2011). It would lead to absurd results if the only way for an injured worker to sue for a retaliatory termination is for the employee to previously have filed a formal petition. With such precondition in place, employees will have no recourse against employers who might have voluntarily initiated payment of worker’s compensation benefits but subsequently decide to terminate the employee because of the very receipt of such benefits.

Element 2: What Is An Adverse Employment Action?

The second element is easiest to prove since the employee will be able to show that his or her employment was terminated. But remember, termination is not the only retaliatory action contemplated by the statute. Employer retaliation comes in many forms, including threat, intimidation, and coercion. If the employer does not terminate the employment but makes the injured employee’s life more difficult, such treatment may be considered retaliatory.

Element 3: Proving a Causal Connection Between the Protected Activity and the Adverse Employment Action.

How Long Do I Have to File a Lawsuit for Worker’s Compensation Retaliation?

If an injured employee suffered an adverse employment action because they filed a workers’ compensation claim, a lawsuit must be filed within four years from when the injured employee knew or should have known of the retaliatory event.

What Can I Sue For?

An employee bringing a claim for workers’ compensation retaliation is permitted by the statute to recover for lost wages, lost earning capacity, and medical benefits. And in certain egregious circumstances, they may also be entitled to punitive damages.