What Can You Legally Take From Your Hotel Room?

Lawyer Cross-Examination Tricks & Techniques You Can Use Anywhere 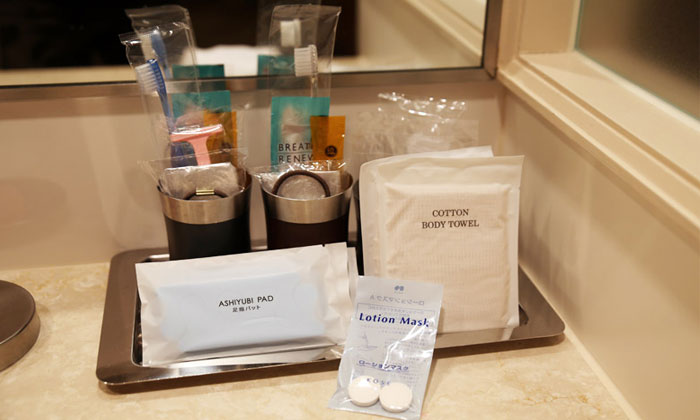 What can you legally take from your hotel room?  The answer might surprise you.

In law school we learn that Theft is the physical removal of an item from the possession of another, without their consent, with the intention to permanently deprive the owner of it.

In that context, it is technically “theft” to even take the half-used mini shampoo bottle at the end of your stay.  You rented the room, but nowhere in your rental agreement does it say that you have purchased the shampoo bottle or bar of soap.

So, as you probably have assumed in the past, it is not illegal to steal your half-used shampoo bottle or other used toiletries because of the legal concept that it is not theft to take abandoned or valueless property.  You cannot steal trash and once you have opened this shampoo bottle it has essentially become trash as far as the hotel is concerned – it cannot be re-used because the Department of Health says so.

And that is the heart of the matter – you can generally legally take an item from the hotel that cannot be re-used, because you have used it, and therefore is deemed legally abandoned or of no value.

So, where does that leave us in our analysis?

First, toiletries.  Most people think you can take toiletries.  However, as you now know from our brief discussion above, you technically cannot take toiletries that you have not used.  That includes the other still-wrapped bar soap and the unused bottle of conditioner.

Second, you cannot take towels because they are of course washed and re-used.  This also goes for robes.  HOWEVER, you can take foot slippers because these are not and cannot be cleaned and re-used – too many health issues at play there. Also on the no-take list are:

And do I really need to tell you:

The one possible exception?  Where the hotel explicitly states that you will be charged X amount of dollars for taking a towel or whatever, and that it will be charged to your credit card, they are ironically agreeing to you taking the towel and you would have a good argument that you had not mens rea or intention of committing theft because you assumed they would count the towels and charge you for it.  Good luck with that argument in Court.

Luckily, most hotels don’t report guests for these minor infractions and instead build the cost of stolen items into your bill.  But now you know that, you technically stole that unused bottle of conditioner – whatever that stuff is …